During the 1960's the industrial upraise of Botevgrad begins. It continued for three decades with the Semi conductors factory, Factory for enzyme detergents, Factory for small agricultural equipment, Economic chemical factory. Alongside DSP "Rodina" mechanical bakery, diary factory, packing factory "Rhodopa" and since 1983 a Culinary factory have been opened. 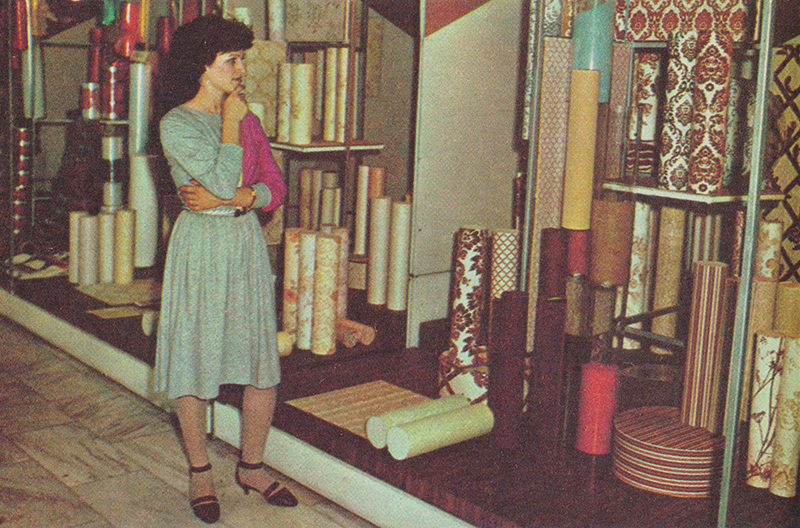 "Plastchim" Factory
The beginning of "Chavdar" bus factory was given in 1924 when Racho Dzhambov opened a wheel- steel workshop. Until WWII it produced passenger carriages. In 1947 the workshop was nationalized and became "Auto carriage factory Georgi Dimitrov". In 1958 its name was changed to Chavdar and the factory replaced the old design with a modern and inovative one for that time. The first busses named Chavdar rolledoff the conveyor in 1968. From the mid 1980's the production was oriented towards the engines Liaz and in 1984 a license from the Austrian company Stayer- Daimler was bought. In 1988 the so called articulated busses were produced: city Chavdar 130; intercity Chavdar 330 and articulated bus Chavdar 140. After 1989 the factory started cooperation with the german company MAN. 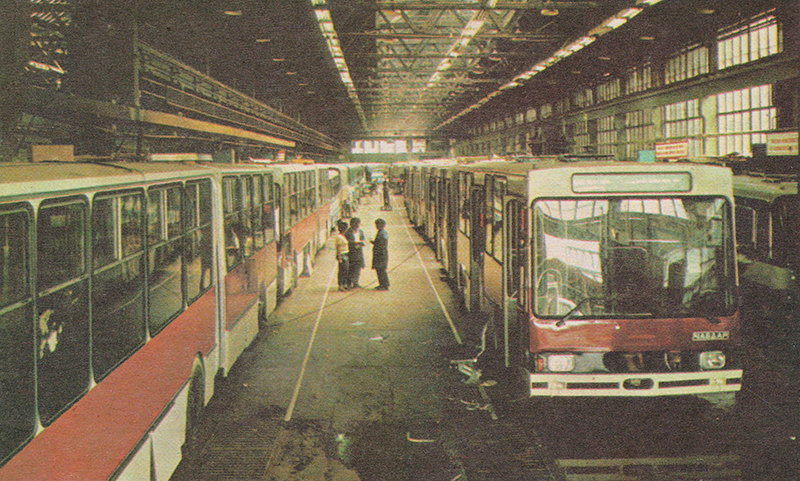 "Chavdar" Factory
In 1979 Economic chemical factory was opened. Part of it was plastic manufacturing, wall- paper and wrapping goods manufacturing, microbiological manufacturing, factory for panels and foils. The trade mark Botex used to be synonym for high quality and had its place on the Bulgarian and international markets. 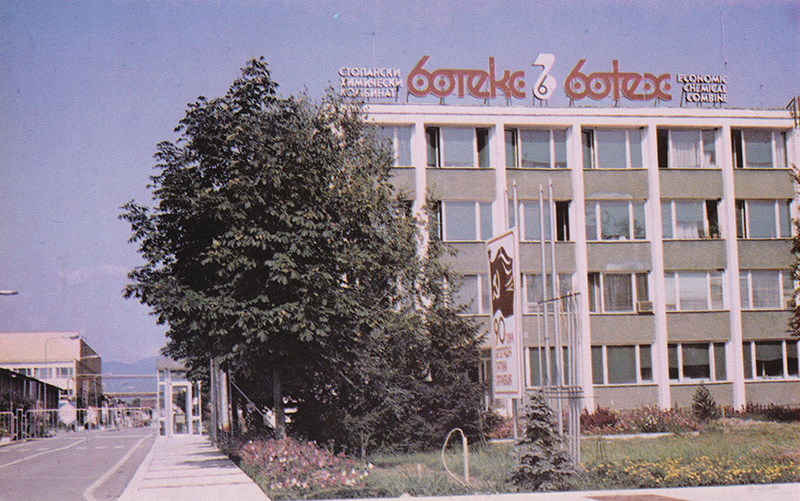 April1965 - Factory for semi- conductors is opened
March 1968 - As part of Chavdar factory a technological development base of bus production is opened. 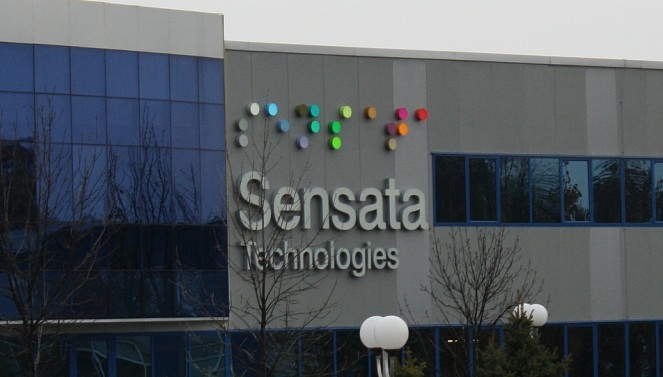 Who invest in Botevgrad